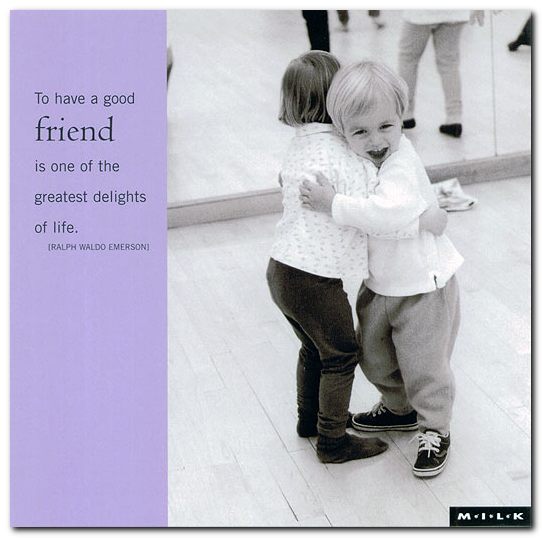 We didn't know much about dogs so we went to the

animal rescue to see what they had! ...and brought Lucky

home! We have LOVED him ever since!!! And I wouldn't trade

him for all the money in the world!

He is a VERY fun dog to have around!! He LOVES to play

catch and run after stones or sticks! He always runs to

meet people when they come and also lets my children sit

on him and even jump on him and he doesn't mind at all!

Lucky's name DEFINATELY fits him! First off we knew none

and he came down with parvo. He was in the hospital 3 -4

days on IV's without barely ever moving. We were REALLY

worried we were gonna lose him! Now we buy all our dogs

from breeders so we know they have been vaccinated and

wormed! All of our dogs are kept up on their vaccinations

and we have prevented parvo ever since. Thank goodness!!

how he was when we got him!

This last winter one morn. Lucky was on our porch and

his foot was bleeding. We examined it and saw that part of

his pad was ripped off. It was on a weekend so the vet said

to put some triple antibiotic ointment on it and wrap it up.

So that's what we did and then we took him into the vet.

They told us it would probably die and fall off. Well it

didn't.... so back to the vet and it had infection in it by then.

was ripped did end up dying and they cut it off.

So we think his name really fits him by now! And he has

had no more accidents recently and maybe he's already

Someday we want to raise yellow, black, and chocolate

labs! They make excellent family companions! And are just 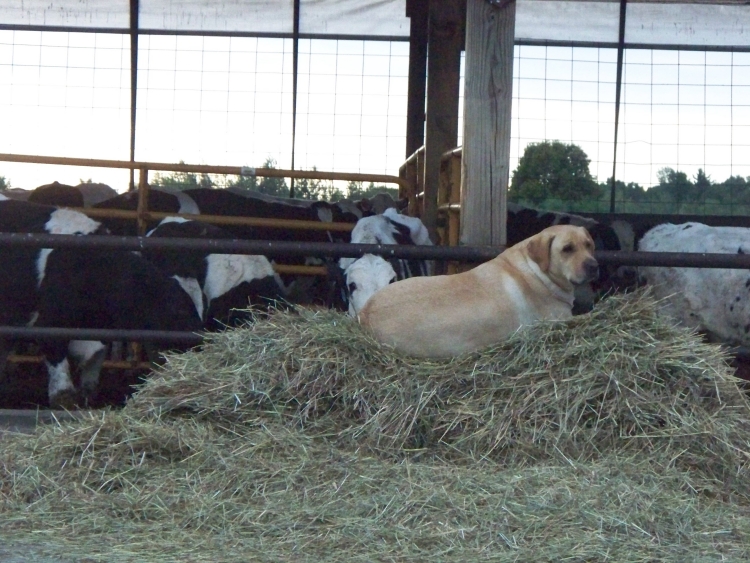 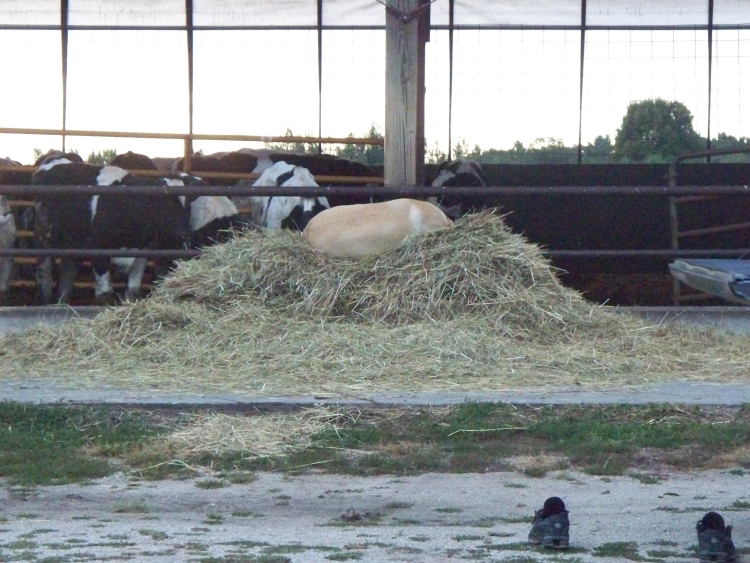 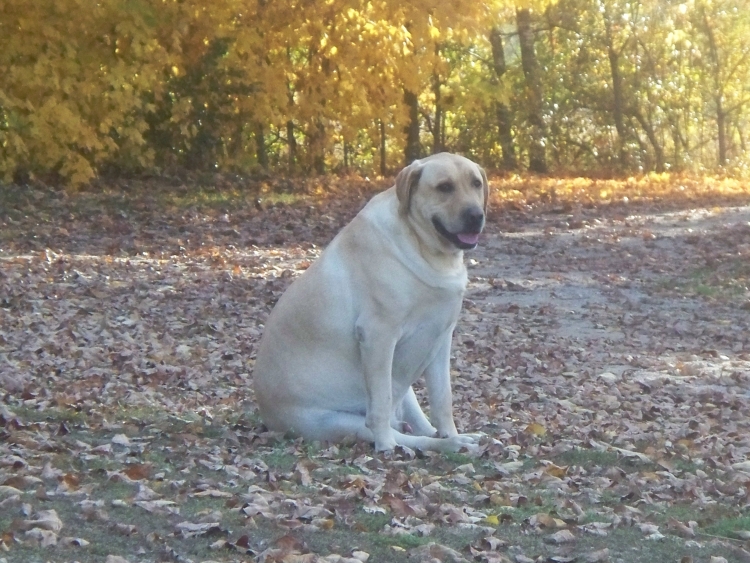 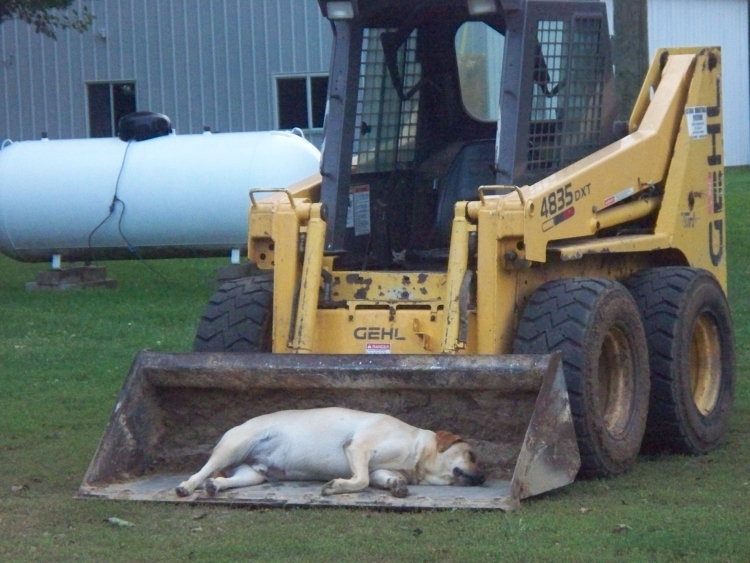 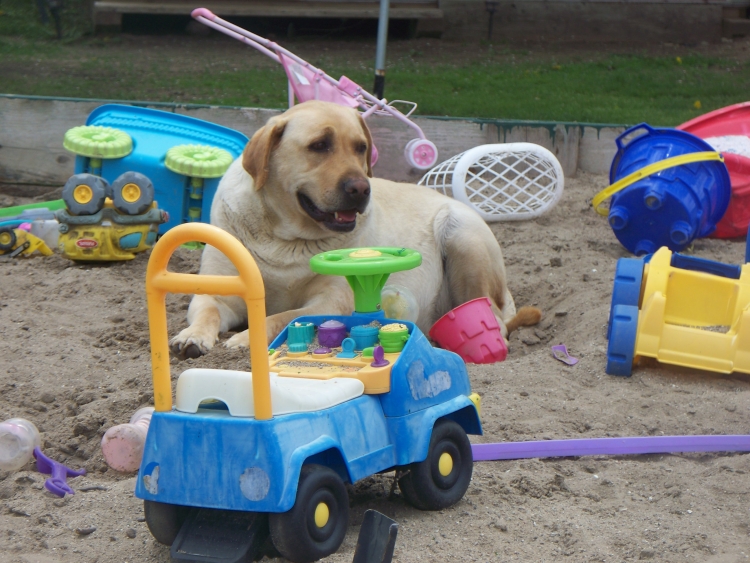 THANX for taking the time to look around our website and enjoy your day!!!